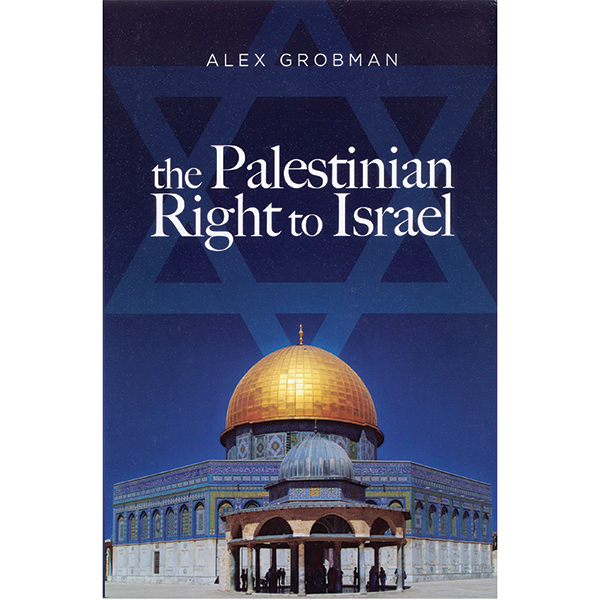 The Palestinian Right To Israel

In this meticulously researched and well-written work, Dr. Alex Grobman, a renowned historian trained at the Hebrew University in Jerusalem, systematically and methodically exposes the myths and lies about the Arab right to the land of Israel. Grobman traces the historical, religious and spiritual connection of the Jewish people to the land of Israel after the end of Jewish sovereignty in 70 CE; dispels the Arab claim that Palestine is a “twice promised land,” because the British pledged it to both the Arabs and the Jews; examines the Arab reaction to the Balfour Declaration and Jewish immigration to Palestine that established a precedent for dealing with Arabs that continues to this day; and examines Arab activities during WWII to thwart an Allied victory.