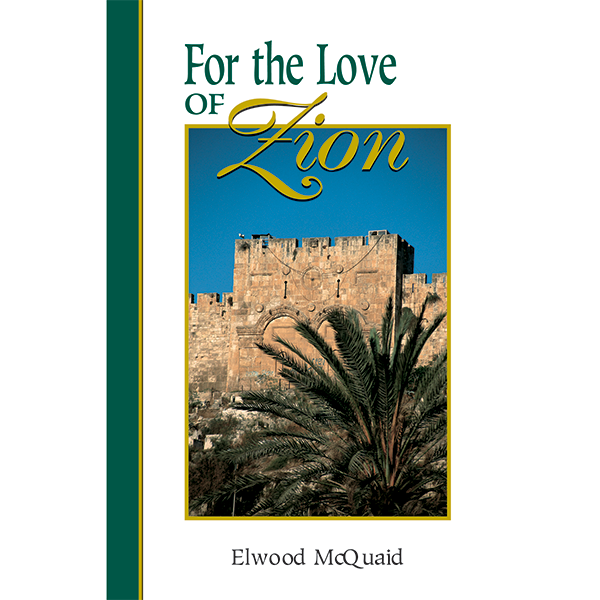 For The Love Of Zion

As Islamists relentlessly pursue jihad against all who reject the religion of the prophet Muhammad, many in the West are turning their backs on little Israel. A State of Palestine may be a political inevitability, but Israel will still endure. This book explains why, as it shines the light of God’s eternal Word on the political and historical events of the Middle East. Wrote well-known broadcaster Janet Parshall: “When it comes to Israel, I know of no better person to discuss the story behind the headlines than Elwood McQuaid.”